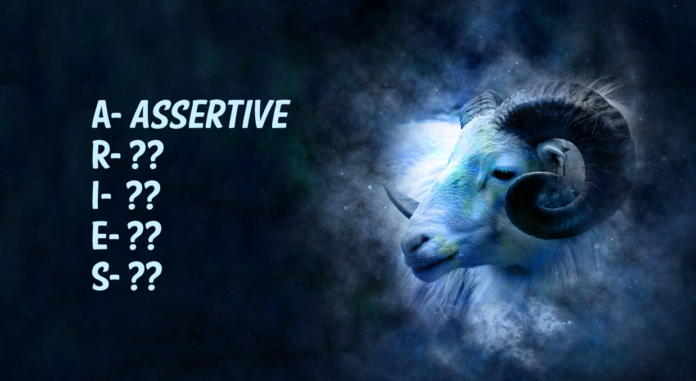 It’s an undeniable truth that name impacts an individual in a magnificent way. The name can be a mirror of someone’s personality. Whether an individual is affable or rustic, an introvert or highly social, patient or restless and much more.
So taking a cue from this very fact we bring to you for the first time an explanation or maybe a definition of all the 12 zodiacs like never before.
Let’s dig in to find out what exactly each zodiac means. They definitely are a perfect amalgamation of the positives and negatives and that is exactly what makes each zodiac perfectly imperfect.

Also Read: Which Zodiac Signs Are Not Compatible With Aries? and Why? 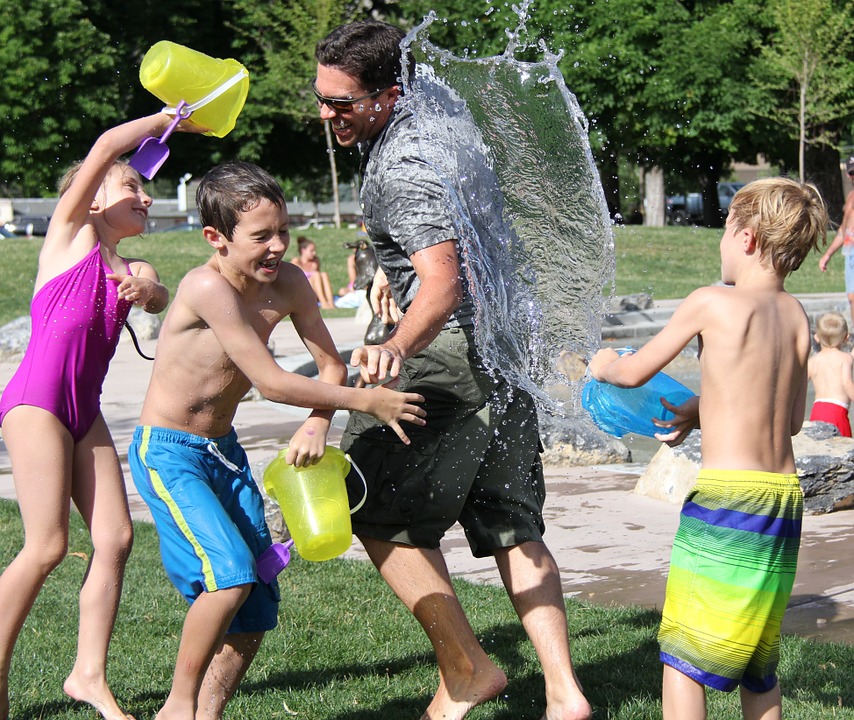 This one word I would say is a mirror reflection of this zodiac. They are assertive to an extent where they would not take no for an answer or settle for less. They know their worth and ace at adding taxes to it. If they are right, nothing in the world can shake their stand. They will keep trying until they achieve what they eye on and are not the ones to give up the midway. They are never in for easy things. They are the lovers or Arduous tasks. They love the fact where they are being pushed and challenged. They love the idea of pushing oneself beyond the human boundaries.

Rustic means plain, homely or simple but at the same time, it also means rude. So it’s a word with twin effect. For Aries, because they are more social than homely, it denotes a different trait.  It highlights their rowdy rude side. Yes, they are blunt to the extent of being rude and something they should carefully work on.

Also Read: Angel Tarot Card for Aries and Know What Does it Represent

Have you ever known an Aries? It’s not just the No 1 zodiac but also the number they love being at. They are a tough competition for everyone around. They aren’t the lovers for a position at No 2 or 3. They believe in being the best and shoot their aim right in its eye. They won’t take a decision if they have the slightest of doubts. They need to be fully convinced before they give their decision and that is exactly what makes them a winner throughout. Where others lose because of their ignorance, they win because of their precision and presence of mind.

That electric personality which sets the room dazzling by their infectious energy is none other than an Aries. Oh so energetic and always ready to take life by their own stance, they can be your light in the tunnel. They are at their very best when they know they aren’t being judged. Their personality traits makes them stand out even in the crowd and their wit? Oh! You will surely envy that.

They can be one of the best hosts you come across. From cooking some mouth-watering delicacies to an awestruck ambiance, they ace at quite a few things like a pro. From sending a warm invite to walking you to the door, they will make sure everything is a reflection of their warmth they hold for the people they love.

You will always love being around an Aries for one or the other reason, for they will give you quite a lot of them.

Also Read: The DO’s And DONT’s To Remember When Dating An Aries

Which Zodiac Signs Are Not Compatible With Aries? and Why?

Angel Tarot Card for Aries and Know What Does it Represent