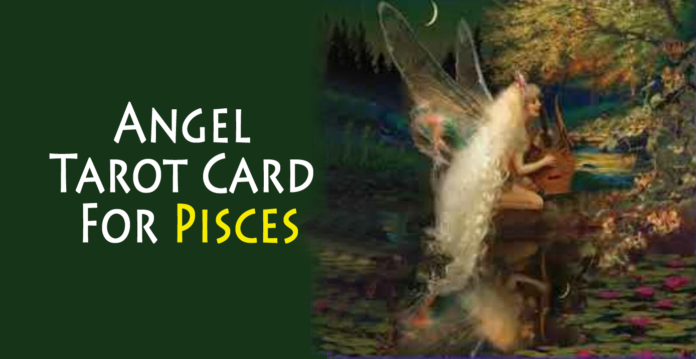 Pisces Tarot Card is “THE MOON” 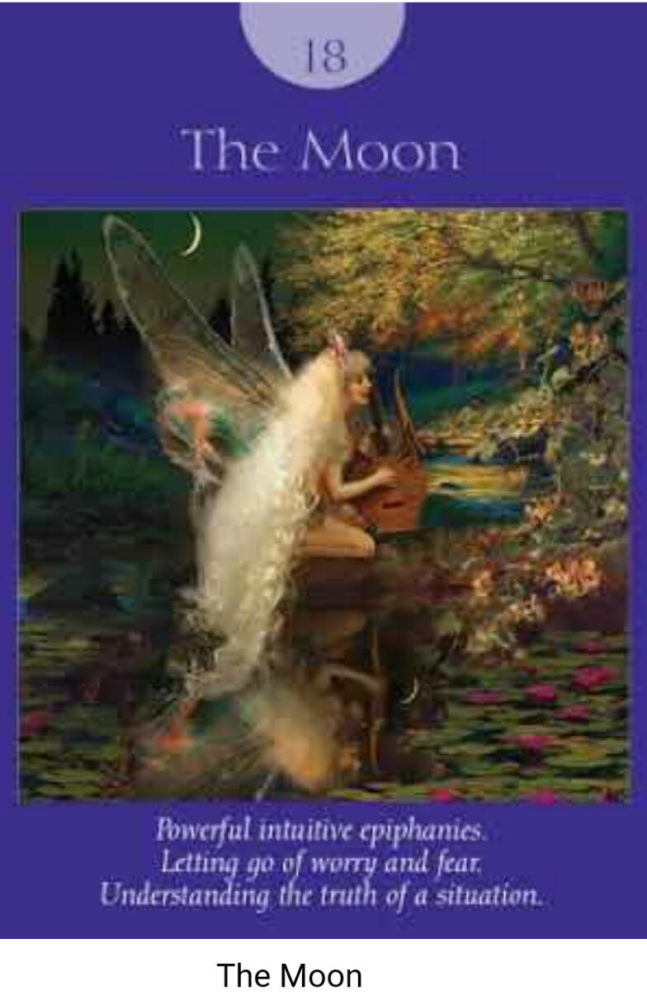 Before I tell you about why tarot card for pieces is “The Moon”, Let’s talk about Pisces, being the last Of all the signs Aces a lot of qualities of the zodiacs following this one. But what is that one thing in which I would call Pisces a Pro? Their sixth sense is something not only you should envy but something you should listen to and follow with a closed eye. A Pisces advice will never put you in a fix, surely it might just put you in a better place you could ever imagine. Yes, that’s a Pisces for you, the most compassionate, the most empathetic and the most intuitive of all the other signs.

Thank your stars if you have one around.

Also Read: Find Out The Best About Your Man Based on Their Zodiac

Why Angel Tarot Card For Pisces is “The Moon”?

The card “The Moon” truly depicts a Pisces inside out. The cycles, the waves, the emotional upswings. There is a lot they go through, but their love is worth it.

The moon clearly talks about their very nature of feeling afraid or insecure at times, everyone in life, goes through such phase. The next thing this card speaks about is, when hit by such situations in life, a Pisces should follow its intuition. Their inner guidance is worth a million bucks. The moon is all about its wonder and mystery, and so is a Pisces.

The very nature of a Pisces, to go with the flow and avoid what their symbol depicts, two fishes swimming in the opposite direction is a significant encouragement of the card The Moon. That is why this is the perfect tarot card for Pisces.

It rightly explains that life is to be accepted the way it comes. Change is the only constant in life and the right way to deal with it is to welcome it. Resisting change in itself is a negative thought, the more you resist, the harder it gets. The card The Moon talks about the acceptance of life in its very beauty and going where life takes you.

A Pisces is a water sign, they are deep and secretive, just like the moon, the more you gaze at it, the more you fall in love with it. A Pisces secrecy and their inbuilt walls for themselves is not something you will hate, rather something you will admire once they give you their strong basis for it.
They will have an answer and a reason for almost everything they do or even think of.
The Moon enriches their being by making them aware of their psychic and physical abilities. It’s because of The Moon that represents them they are so self-aware and have the power to overcome the past blocks.

This card not only enriches but empowers a Pisces to release all fears that hold them back.
The Moon in the true sense is the deep and dramatic representation of a forever dreaming, forever wild and forever intuitively right Pisces. That’s why “The Moon” tarot card for pieces is its perfect representation.

Also Read: 11 Amazing Reasons You Should Know About Dating A Pisces